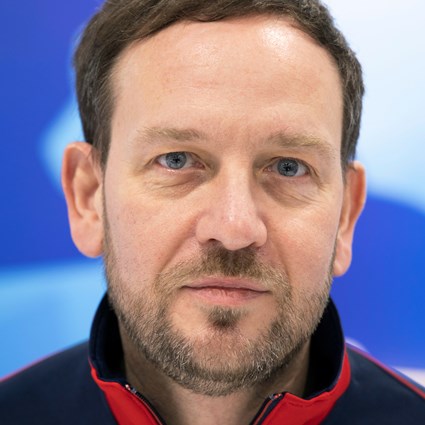 Alan Hannah has been coaching curling teams at international level since 2004 and joined British Curling on a full-time basis as part of the performance coaching team in 2017.

Prior to that he had enjoyed a highly successful career in the construction industry in which his first job was as a quantity surveyor working on the development of Perth Ice Rink in 1990. As the Associate Director looking after the Glasgow operation of a London-based consultancy, before becoming Head of Construction and Commercial Services for the largest provider of Affordable Residential Housing in the UK, he combined those roles with curling commitments as a part-time coach with Scottish Curling for more than a decade.

Having become coach to Team Mouat in their embryonic years, Hannah helped them win the World Junior Championship in 2016 and the World University Games in 2017, before their emergence at senior level later that year when they became the first Scots to win a Grand Slam event in Canada at the Boost National in 2017. In 2018, they won a bronze medal on their first appearance at the World Championships and, later that year, ended Niklas Edin’s four year reign as European champions at what remains their only appearance in the event and they have won the last three Scottish Championships.

He also coached Team Whyte at the World Junior Championship in 2018 when they just missed out on a gold medal after going unbeaten all the way to the final and in leading Scottish and British teams to 13 international championships over the years, he has a success rate of better than 70 per cent in all matches, bringing home seven medals, three of them gold.

A passionate supporter of the game from grassroots to elite level and an active curler at Braehead and Greenacres, Hannah is also a trustee of a newly formed charity, Glasgow Ice Centre, who are seeking an ice facility in Glasgow.

During the brief time Hannah spends away from the ice he remains active, with his sights set on becoming a ‘compleater’ in his Munro-bagging pursuits. 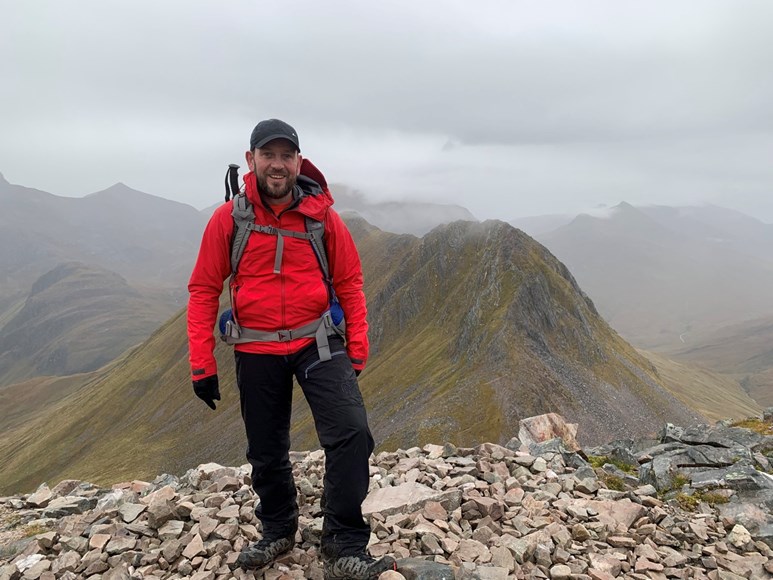