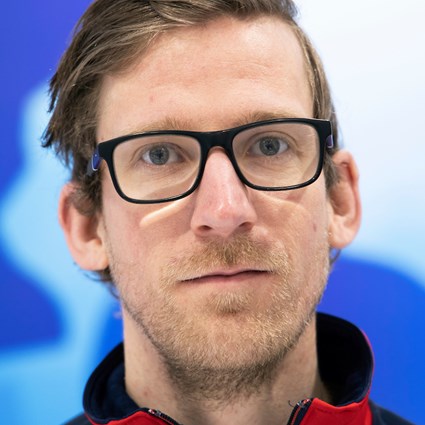 Kristian Lindström is a former World, European and World Junior champion who began coaching internationally even when he was playing at the highest level of the sport and is now a Performance Coach with British Curling.

He won that World Junior title in 2011 at his third attempt as part of Oskar Eriksson’s line-up, having claimed a silver medal on his first appearance with Niklas Edin’s team four years earlier and, when he had just turned 23, he coached the Spanish women’s team that competed at the European Championships in 2012.

After breaking with Edin to skip his own men’s team, he also led the Swedish team at the 2016 World Mixed Curling Championships in which they were edged out by Russia in the final.

Lindström then worked with Estonia’s national men’s team from 2018-19 and he is now coaching Team Muirhead.

He is not the only member of his family to have switched allegiance at international level, since twin brother Alexander now lives in Norway where he is skipping his own team, having previously represented Norway at the World Championships as part of Steffen Walstad’s line-up.

However, Lindström’s partner Johanna Heldin will be representing Sweden at the 2021 Wormen’s World Championships, as alternate with Olympic champions Team Hasselborg. Together the couple have won two World Curling Tour Mixed Doubles events. She resides in Uppsala, where she works part-time as a doctor in a local hospital. 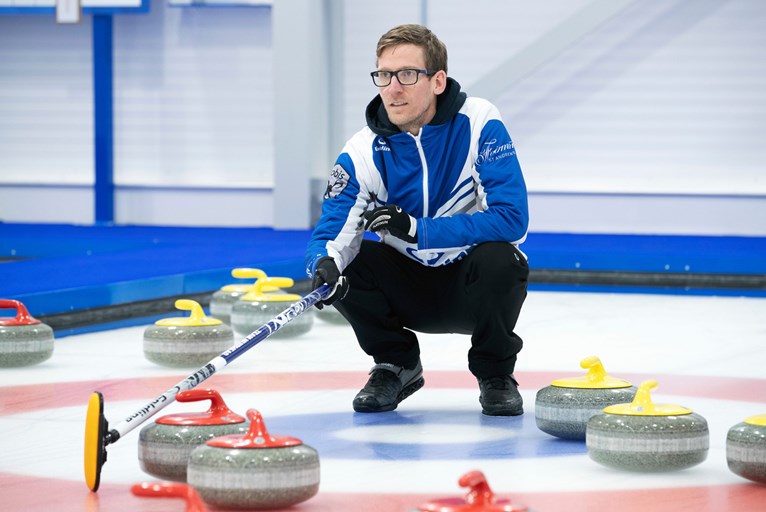