Stephanie Stewart turned her passion for sport into a career immediately after she graduated with a psychology degree from the University of Stirling in 2008.

Abandoning her original plan to undertake a Masters in Criminal Psychology, she instead took up a post of performance administrator at Scottish Gymnastics on her return from a summer working at Camp America and she went on to spend more than eight years with the organisation.

Stewart worked her way up the ranks in Scottish Gymnastics and was later appointed as Performance Operations Co-ordinator, in charge of programme management of all performance and pathway programmes across multiple gymnastics disciplines, as well as management of all domestic and international event programmes including the National Championships.

Continuing to build on her event planning expertise she organised the Commonwealth Gymnastics Invitational ahead of the 2014 Commonwealth Games in Glasgow, an international event to give some of the smaller Commonwealth nations an opportunity to compete and prepare in Scotland.

In addition to aiding the preparation of the Scotland Gymnastics teams at the 2010 and 2014 Commonwealth Games, she had a games-time role, looking after the International Federation at Glasgow 2014 Commonwealth Games. Stewart was once again called up to be part of a major events team in 2015 when British Gymnastics appointed her as Training Hall Manager for the Glasgow 2015 Gymnastics World Championships and shortly after that she joined the governing body in a full time role in 2016 as Competition Manager for Gymnastics at the 2018 European Championships.

Working closely with the local organising committee and the European Federation, she managed the successful gymnastics event staged across 12 days at the SSE Hydro in Glasgow.

Stewart joined the British Curling programme the following year as Performance Operations Manager and member of the senior leadership team. She is responsible for performance operations for the Olympic, Paralympic and Performance Foundation Programmes, as well as looking after the business requirements of the organisation, including finance, strategy, programme planning, and coordinating the usage of the National Curling Academy in partnership with Active Stirling.

Away from the ice she continues her love of sport as a Team Manager for Scottish Gymnastics - a voluntary role which includes working at national and international competitions and training camps across all gymnastics disciplines. She is also a level 1 gymnastics coach and previously qualified as a men’s artistic judge.

Aside from sport, her other passion is travel and she loves exploring Scotland’s stunning landscapes and immersing herself in the cultures of other nations around the globe. 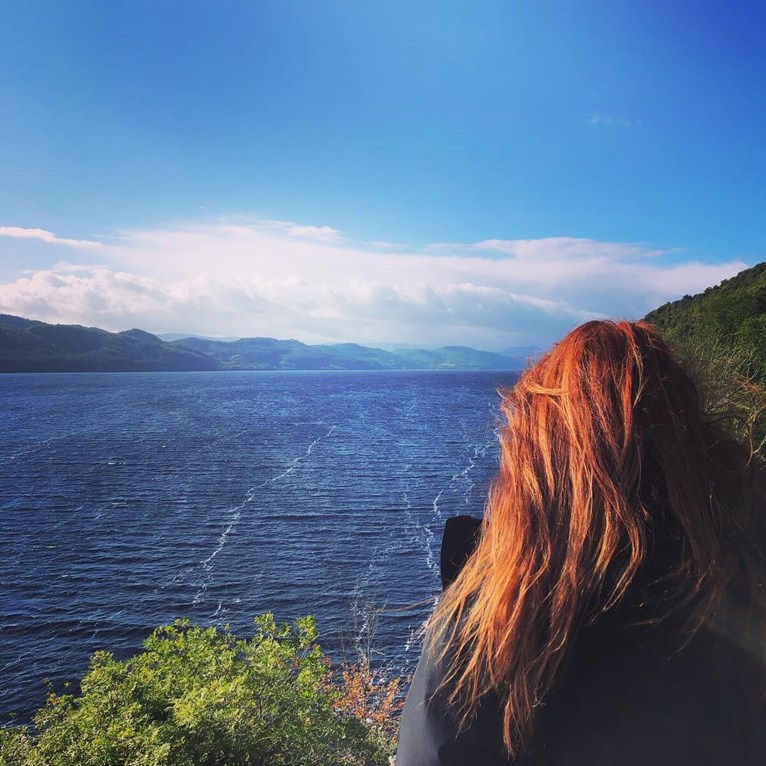