Action from the second round of wheelchair curling’s Euro Super League (17-19 September) will be streamed live as part of British Curling’s burgeoning relationship with new online sports broadcasters Recast.

The event will be the first featuring Paralympic sport to be shown on the platform which gives viewers the opportunity to watch sport for free, while generating revenue for competition organisers.

Recast were delighted by the response to their first involvement with British Curling earlier this month at the Euro Super Series, which was contested by Olympic and World  Champions from Sweden and Switzerland, as well as teams from Germany, Italy, the Netherlands and the leading domestic players who are competing for places at this season’s Winter Olympics.

The first round of wheelchair curling’s Euro Super League matches, involving teams from the host nation, Norway and Sweden, had previously taken place at the National Curling Academy (NCA) in Stirling last month with the Norwegians finishing in top spot and the same three countries will be involved this time around. 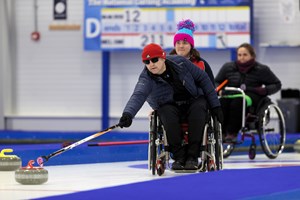 “These competitions represent a great opportunity for our squad to compete in high class company without all the complications that we have traditionally had to deal with in travelling to international events,” said Sheila Swan, British Curling’s Paralympic Head Coach.

“The feedback from our Scandinavian neighbours was very positive when they visited last month and they have told us how keen they are to come back to the NCA.

“Norway and Sweden are two of the leading nations in the world, so getting the chance to compete with them early in a campaign that will, for the first time, feature both a World Championships and a Paralympics in the same season is giving us a great opportunity to measure individual and collective performances and progress.”

The streaming of the event is the latest evidence of the learning absorbed by the organisation during lockdown, which inevitably brought about a hiatus in international competition, forcing British Curling to look at ways of keeping athletes sharp, while maintaining their profile by setting up domestic events and streaming them live.

“The way our staff responded to the challenges we faced last season has brought tremendous benefits in terms of identifying opportunities to stage competitions and allowing the widest possible audience to watch them,” said Nigel Holl, British Curling’s Executive Performance Director.

“Clearly, we were not the only ones to realise that either, since Recast saw both the domestic and international potential of working with us to promote the programme.

“While helping us raise the profiles of our leading athletes and curling as a sport, the money generated is being reinvested in the sport to the benefit of our teams and the wider curling community.”

This second Euro Super League event takes on added significance for some of those competing because it will double as a classification event at which athletes will be able to confirm their eligibility to play at major championships, including the Winter Paralympics in Beijing in 2022. 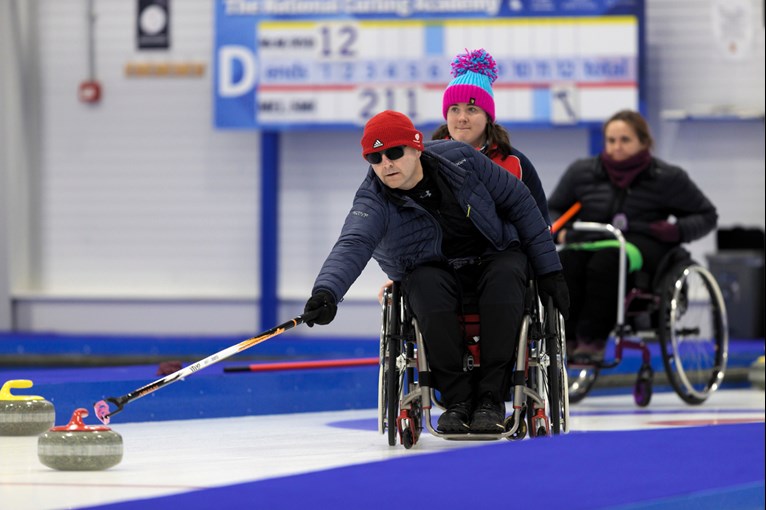