All 10 players who have been selected to represent Team GB at this year’s Winter Olympics will get a final competitive opportunity on their home ice at the British Curling Mixed Doubles competition in the National Curling Academy (NCA) this week (3-5 January).

In what has become a largely domestic event there will be no lack of competitive edge as Jen Dodds and Bruce Mouat, the reigning mixed doubles World Champions face their regular colleagues from the men’s and women’s teams that will make the trip to Beijing at the end of the month.

The event had originally been scheduled as the Aberdeen International Mixed Doubles, but has had to be switched to the National Curling Academy after the game’s governing body British Curling reacted to address challenges generated by changed COVID protocols. 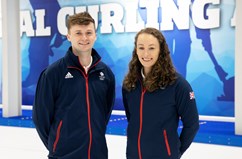 “COVID is once again affecting sport’s events all over the world, as we saw in curling last month with the cancellation of the Canadian Mixed Doubles trials,” Nigel Holl, British Curling’s Executive Performance Director observed.

“These circumstances have once again forced us to think on our feet, just as we had to last season and I am as proud as ever of the way our staff have responded.

“An innovative approach to problem solving was at the heart of the way we prepared our players throughout 2021, resulting in major successes in all three disciplines and the lessons learned from that have been put into practice in ensuring that our players get this vital competitive opportunity ahead of Beijing.”

Dodds and Mouat made their first competitive appearance since winning their World title in May between Christmas and New Year, when they claimed a bronze medal at the Gothenburg Mixed Doubles Cup in Sweden, an event which featured many of the pairs that will take part in the Winter Olympics.

While that was taking place their teammates were competing against one another in the British Curling Christmas Mixed Doubles in the NCA, with Eve Muirhead and Bobby Lammie beating Vicky Wright and Grant Hardie in the final. 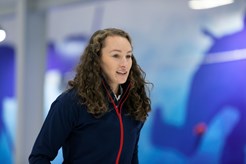 The otherwise all-British line-up is supplemented this week by the inclusion of the Czech Republic’s Winter Olympic mixed doubles partnership Zuzana Paulova and Tomas Paul.

Selected games will be available to watch on the innovative Recast platform. 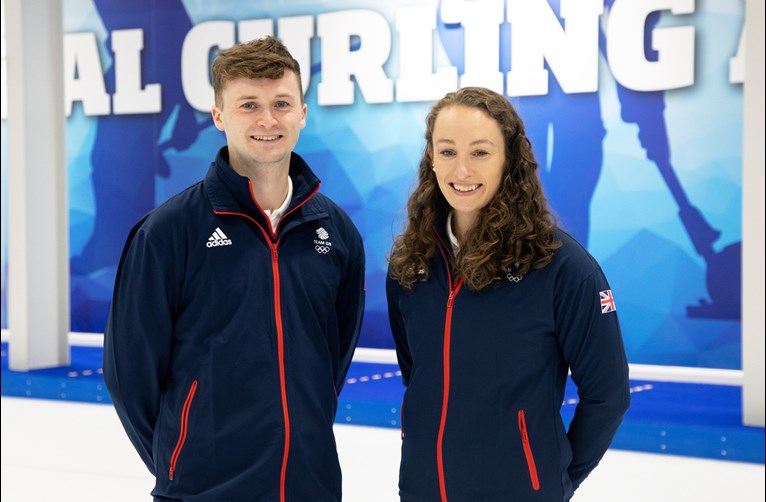