After his team finished in style by heavily defeating previously unbeaten Norway in their closing match, the skip of British Curling’s A team felt the European Super League (ESL) opener at the National Curling Academy in Stirling had set the tone for the biggest season of their careers.

The 2021/22 campaign will see wheelchair curlers compete in a World Championship and a Paralympics in the same season for the first time and are doing so after a year without international competition due to the COVID pandemic, Hugh Nibloe saw this weekend’s event as a vital opportunity to test themselves against some of the very best.

“It has been great being back at international competition. It is always good to meet up and play against Norway and Sweden and it was a great way to finish our weekend with a win,” he said, following that 11-3 victory over the Norwegians.

“They are two of the best teams in the world and it is great to have them here in the NCA.

“We know it has been hard for them during lockdown and it is great they have brought over two of their strongest teams and we have had a few changes to our line-ups, so I am feeling pretty confident.

“We showed them what we could do in a few of those games and we had a few chances against Sweden and we came out today against Norway and had a good result so I am looking forward to another month of good training we can go again and see what we can do.”

While appreciative of the efforts made by the British Curling programme to ensure that they have continued to operate at the highest possible level during lockdown, Nibloe noted that nothing can replicate high class competition.

“It has been a lot of training in our environment and we had some great opportunities playing against British Curling’s (able bodied) academy players and also getting some mixed doubles domestic competition, but to get back into competition with fellow international wheelchair curlers puts a different spin on it,” he observed.

“It was really enjoyable to get back to it, shows us what the last year of hard work has all been about and we feel really fortunate to have been here this weekend and hopefully it will be a solid foundation to build a good season on.”

British Curling’s Paralympic Head Coach Sheila Swan, who had been the prime mover in setting up the new event, was pleased that it had served its purpose.

“Firstly, we are thankful to Norway and Sweden for travelling as although the world is starting to open up again after the pandemic, it is still pretty difficult travelling and they had to jump through quite a few hoops to get here,” she said.

“So, we really thankful to them for coming across and making our first ESL a really successful competition for all of the teams here this weekend.

“We have all trained throughout the pandemic but none of us really know where we are so it is really useful to get that knowledge and so we know what we still need to work on.”

Its success has strengthened confidence in their capacity to stage another ESL event next month which she hopes will attract more teams and, crucially, will double as a classification event at which athletes will be able to confirm their eligibility to play at the major championships.

“We have another ESL event coming up where we have WCF classification taking place so that event will be taking place here in Stirling to help that process,” Swan explained.

“We don’t know yet the full line up for the event in September, but we do know Sweden and Norway will definitely be joining us again and we have the opportunity to have another couple of international teams as well, so it’s a really great chance ahead of the world champs to get more international competition experience as well which is exciting.”

Hosting the event allowed Swan to examine the strength in depth of her squad with a second team in action who claimed a victory over 2020 World Championship bronze medallists Sweden in the course of the weekend.

“This year is very different for us with the prospect of two trips to China for the Worlds and Paralympics, so to get our first competitive experience at home in an environment where we also train is great,” she said.

“It was also nice to have our new transition athletes here also getting good experience which probably helped them being in a more familiar environment without all the additional stresses of travelling and getting to know a new environment and facility.”

She paid tribute to the work done behind the scenes to allow the event to happen.

“It was a real positive to be here in Stirling and Active Stirling and all the staff have done a great job in the NCA. The ice has been great and we have a really good structure and set up and everyone has worked hard to ensure to make it a really great event,” said Swan.

“Without a doubt having a centralised training environment and being able to train here week in and week out combined with technology we have within the NCA is a game changer.” 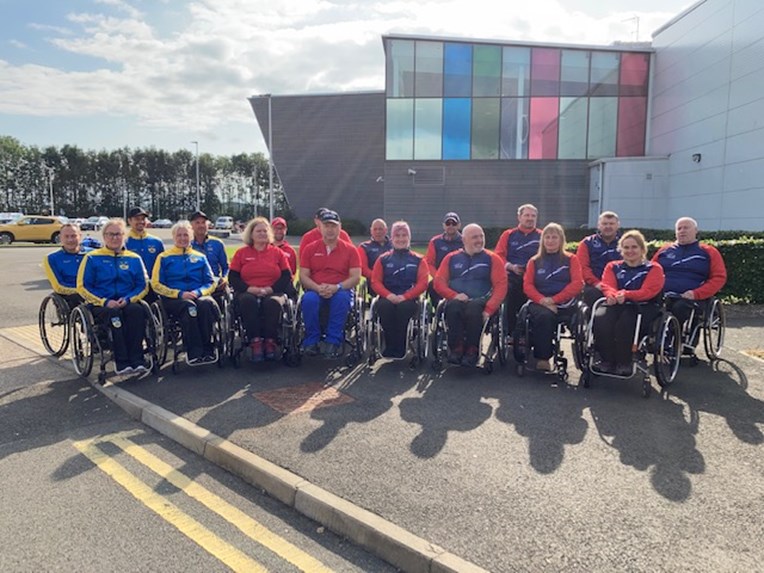 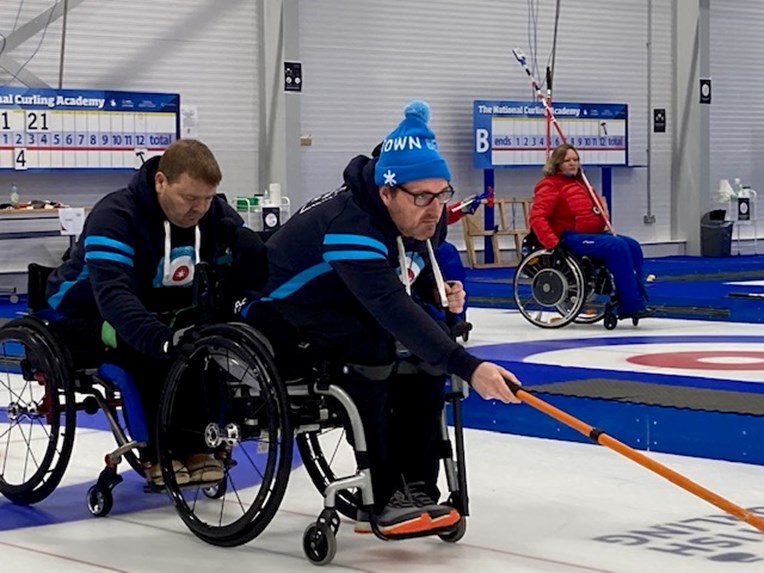 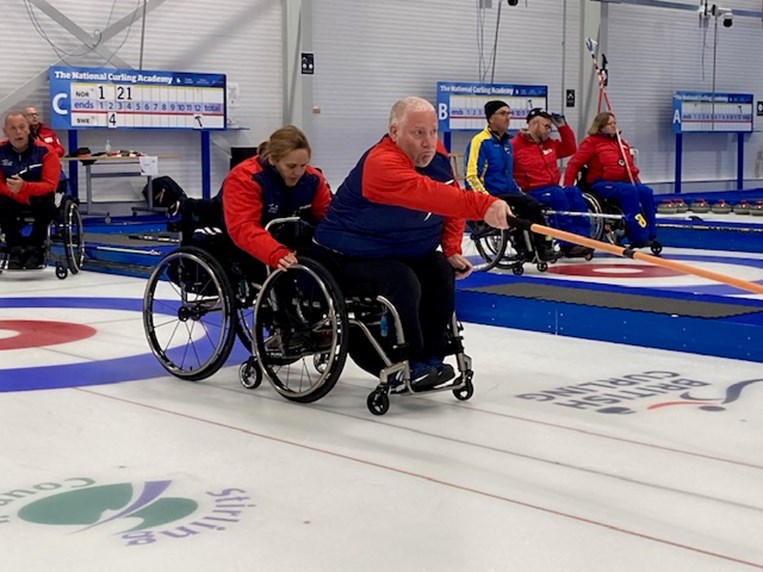 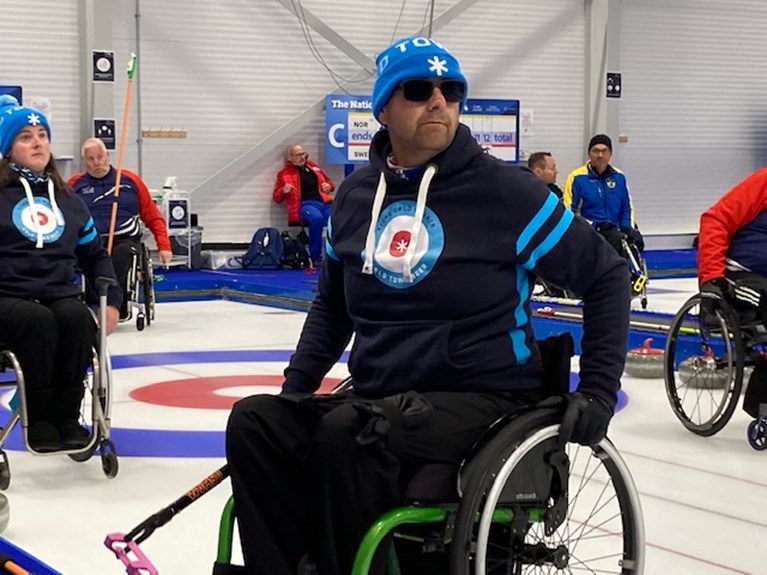 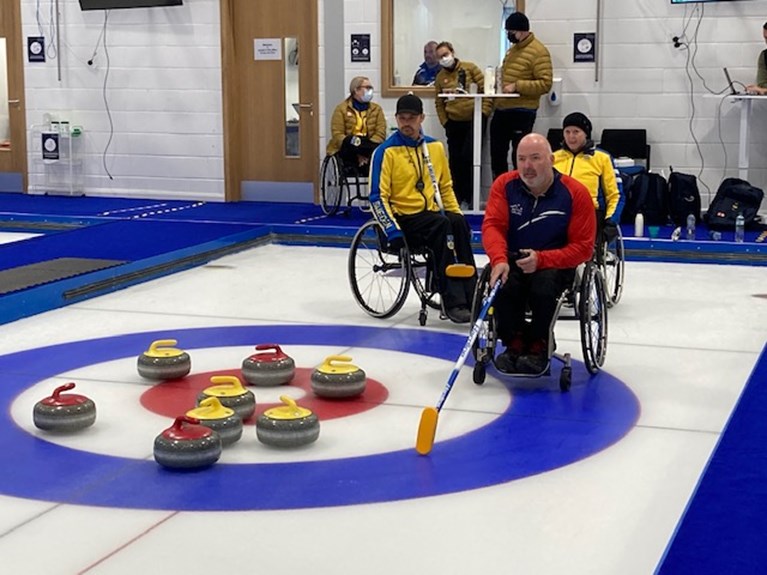 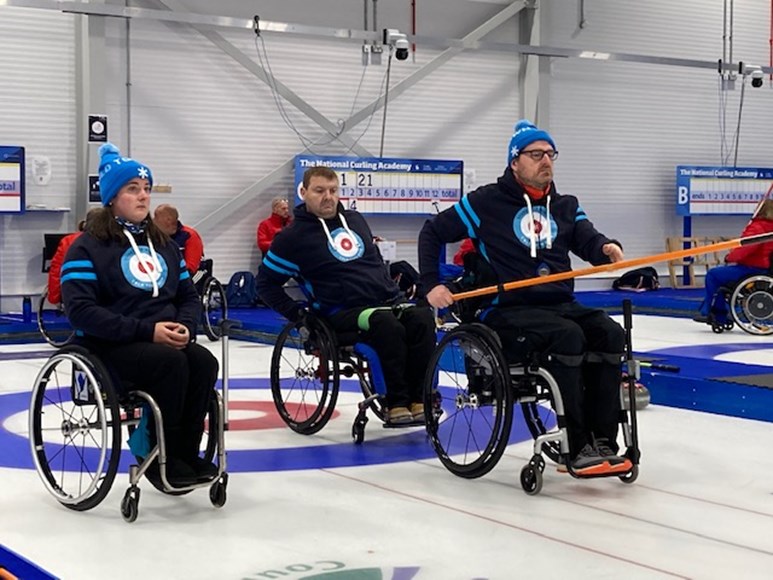