Norway’s Head Coach said his players had revelled in the opportunity to start their competitive season in a ‘perfect facility’ after they claimed victory in wheelchair curling’s first ever European Super League (ESL) event at Stirling’s National Curling Academy.

His team had won five of their six matches to finish with the best record in the four team event at the start of a season that will build towards the Paralympics where they will try to go one better than they did when they were narrowly beaten in the final in PyeongChang in 2018.

“It was really good,” said Peter Dahlman, who guided his national team to victory at the 2017 World Wheelchair Curling Championships, before going on to win silver at the following year’s Paralympics where they were beaten by China at an extra end.

“We still have a long way to go until the World Championships but we fought very well as a team and it has been a long time since we have been able to do this and we were concerned about how we might play at this event but overall it has been very good.”

Dahlman explained how challenging it had been to try to maintain momentum within the squad during the COVID pandemic, making their victory in this first international event all the more satisfying.

“Lockdown has been really hard in terms of curling and some parts of Norway have been completely closed so more or less no training at all. We only had ice at one place and none for the three other players in the current team, so it has been tough,” said Dahlman.

“We had three camps with ice last year but everything closed up again so it was hard until we started up again in May and early June and August.”

They consequently jumped at the chance to head across the North Sea for this event and are looking forward to doing so again when the second ESL tournament takes place at the same venue.

“The National Curling Academy is perfect as a facilty and Stirling is one of the best places we ever travel to, so we really love coming here and are keen to come back in September,” he said.

He believes those events will set them up for the challenge of taking on the World Wheelchair Championships and the Paralympics in the same season for the first time, albeit he is very clear about which of those trips to China will be their bigger priority.

“It is tough to peak twice so the Paralympics is our main goal, so we will see how we go at the Worlds,” he said.

“The Paralympics only comes up every four years and we brought the silver home last time so we know what our goal is and what we have in mind for that event.” 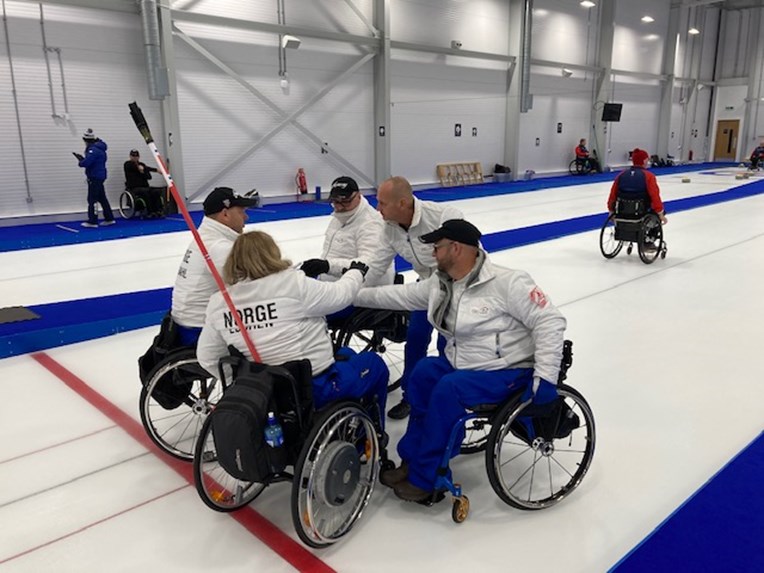 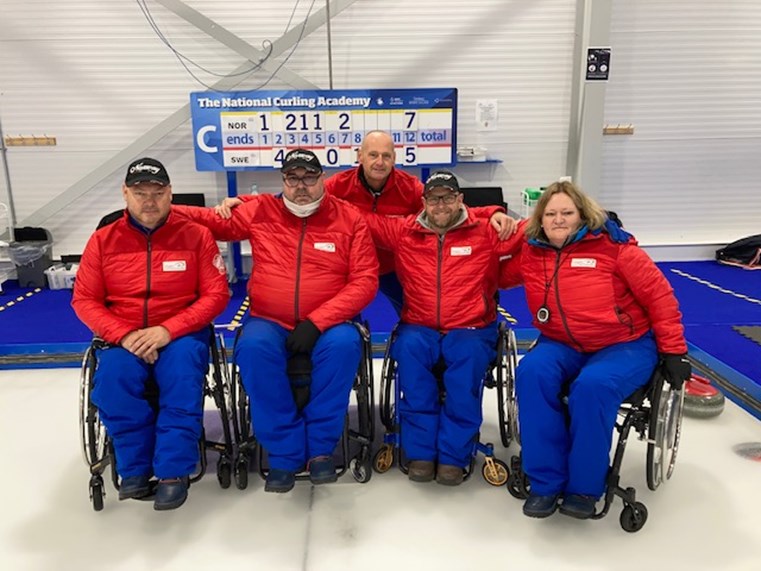 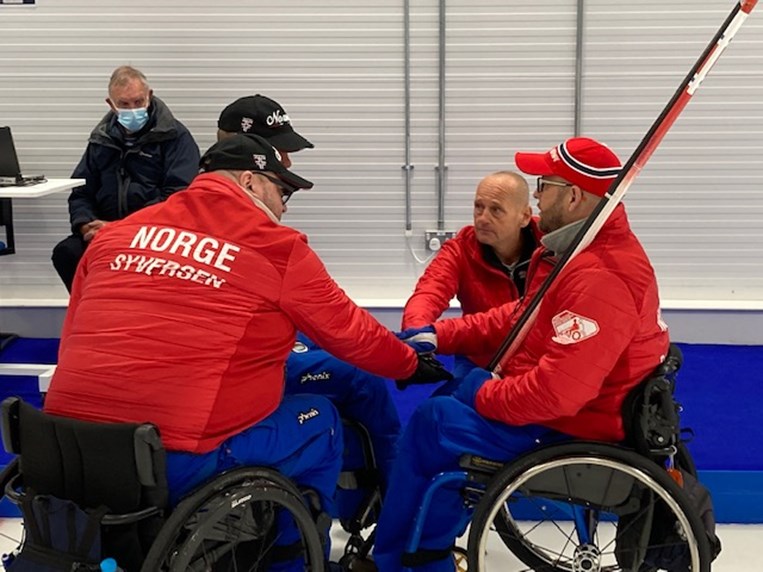 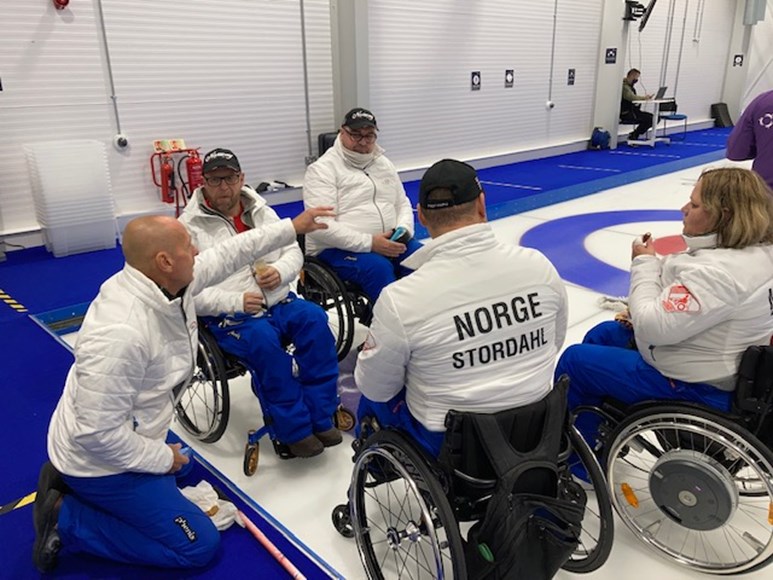