British Curling, the organisation that runs and delivers the Scottish and British Curling Performance Program, is looking to further enhance its coaching provision by seeking expressions of interest from coaches who can contribute to the success of Scotland and Britain’s curlers on the world stage.

The last season has brought: 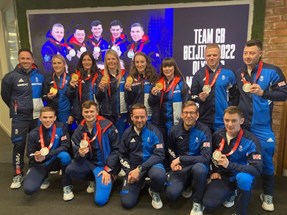 The programme is looking to build on these achievements and seeks coaches who can make a contribution in the following areas:

Competitive salaries, flexible working (with some part time opportunities available), a performance driven culture and team approach, innovative thinking and fresh ideas, integrated sports science and medical programmes, and the chance to work with some of the best curlers in the world at our National Curling Academy in Stirling.

Email: performance@britishcurling.org.uk attaching your CV and cover letter explaining why you would like to be part of our world leading team. 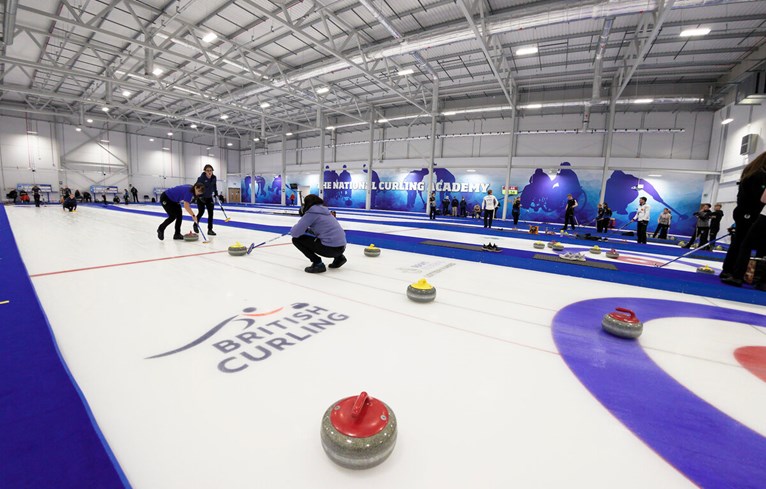