Victories at home and abroad have ensured that British Curling Performance Foundation squad members Team Henderson head into this week’s Scottish Junior Curling Championship full of belief that they can achieve their main season’s goals.

The quartet of Fay Henderson, Katie McMillan, Lisa Davie and Holly Wilkie-Milne have claimed a string of tournament wins in Prague and St Gallen on the European Junior Curling Tour and at Scottish Asham Under-21 Slams in Greenacres and Edinburgh which their skip believes is the ideal preparation for the challenge of attempting to claim the national title.

“What we’ve achieved so far this season helps us going into the event, because we know that we can achieve a high standard of results in Europe which gives us good confidence going forward playing in Scotland,” said Henderson.

On the back of those victories they have put in further hard work at the National Curling Academy to ensure that they are as ready as they can possibly be.

“The training in the NCA has helped us,” said their skip.

“We’ve had a few weeks away from competing just to get back and do some work, speak with the sports staff and make sure that we’re in the best position to put out our best performance possible.

“We’ve had some time to work as a team and individually which has let us build on a few things and hopefully we can put all of that together this week.

“We know we will have to work for absolutely everything this week, though and we’re looking forward to getting started.

“This is one of the events we’ve worked up to all season. Everything we’ve done has been with this in mind. With the winner going to the World Bs in Finland in early January there’s even more of an incentive.”

Henderson also reckons that the past experience of two of her teammates should stand them in good stead.

“We have Lisa who has won the Scottish Junior Championships before and Katie who has played in a couple of finals,” she noted. 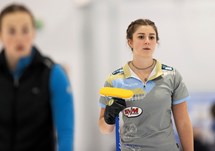 “Their experience is invaluable coming into the event because it can help settle the nerves throughout the week.” 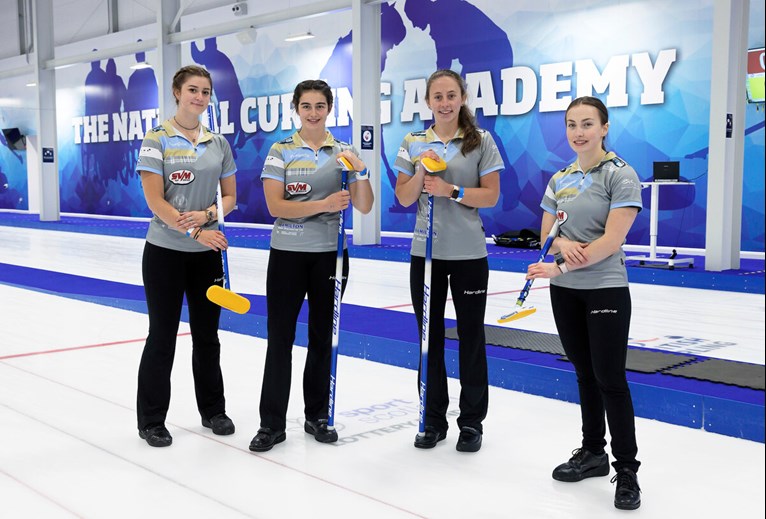 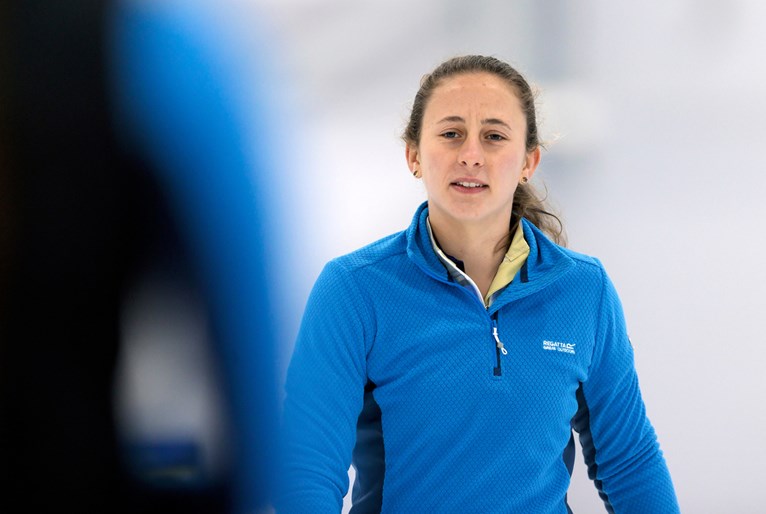 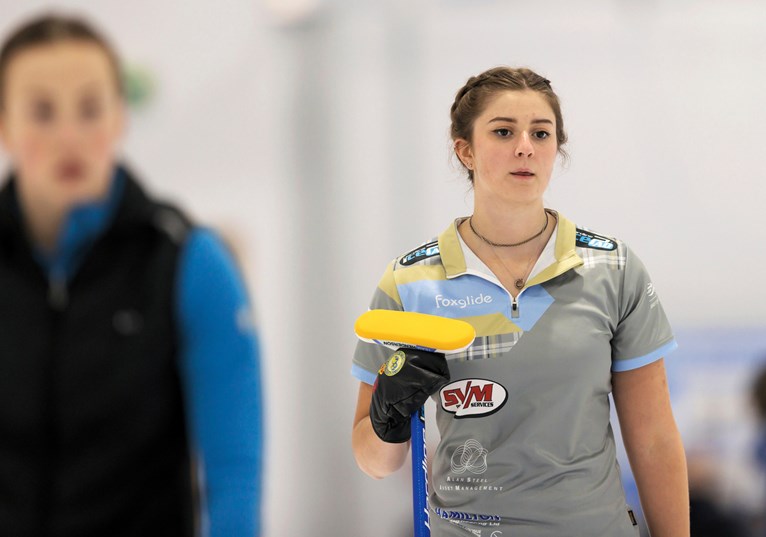